Voldemort and Death Eaters, photographed by The Wendy Bird 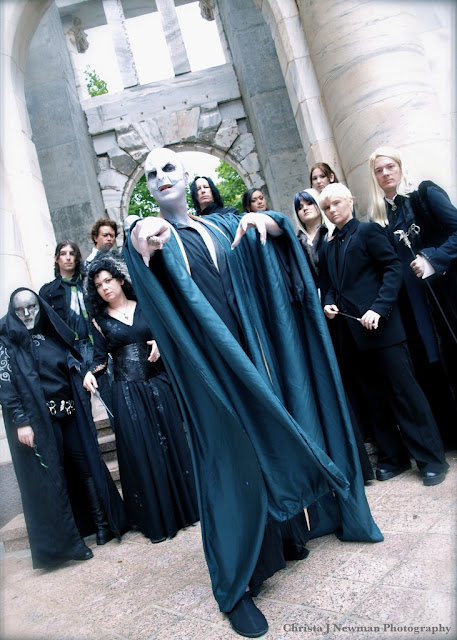 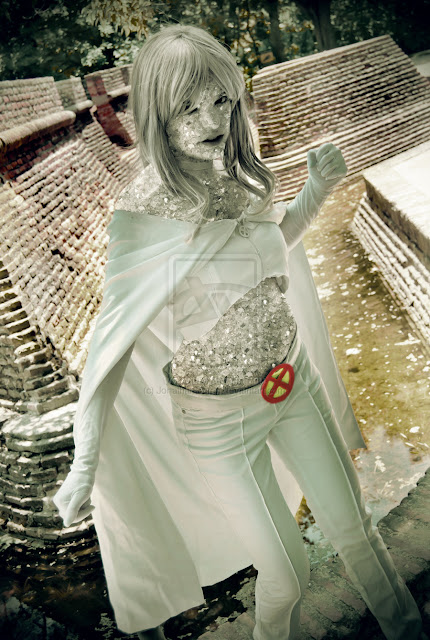 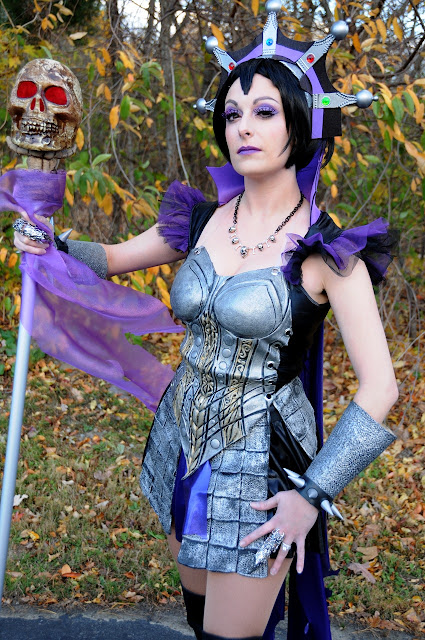 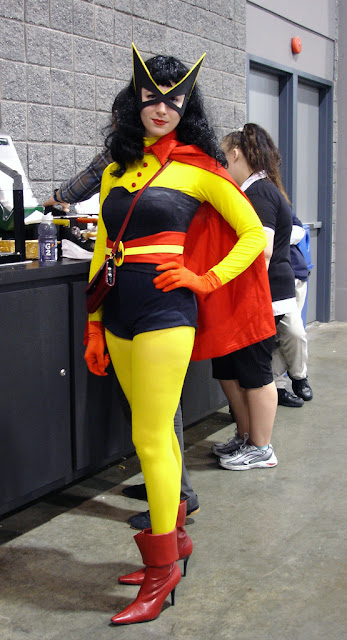 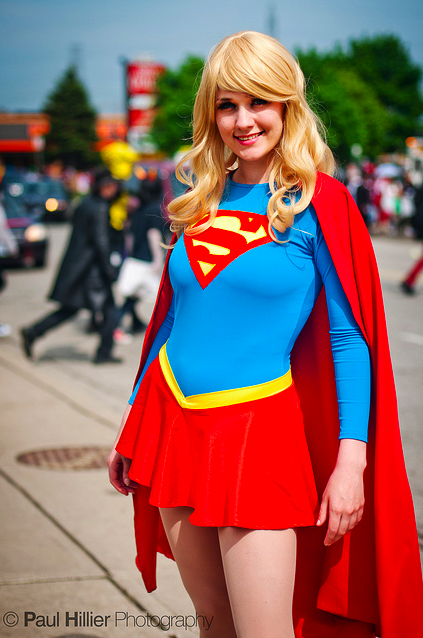 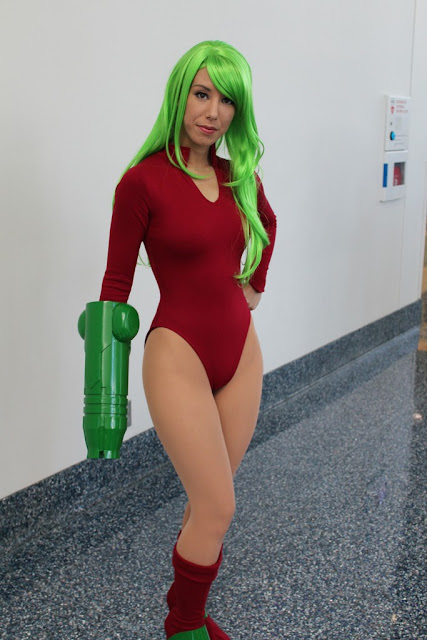 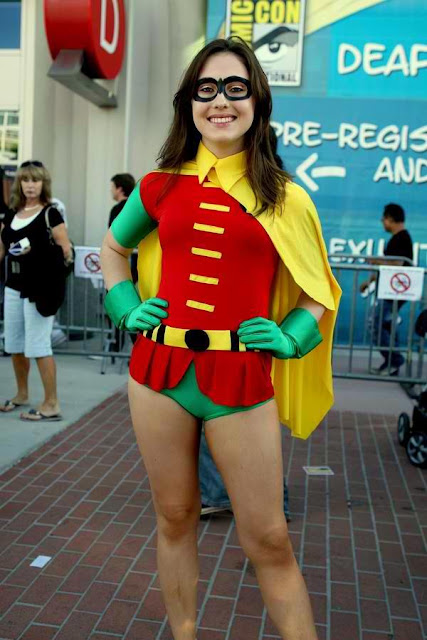 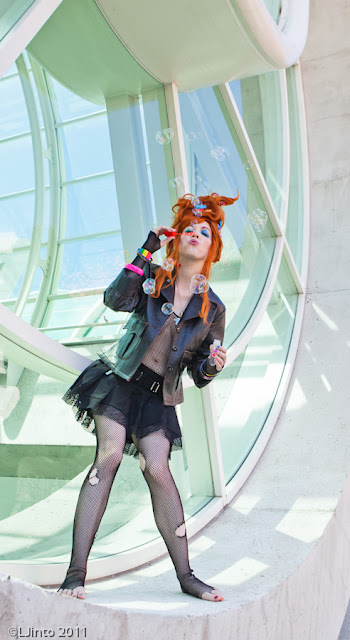 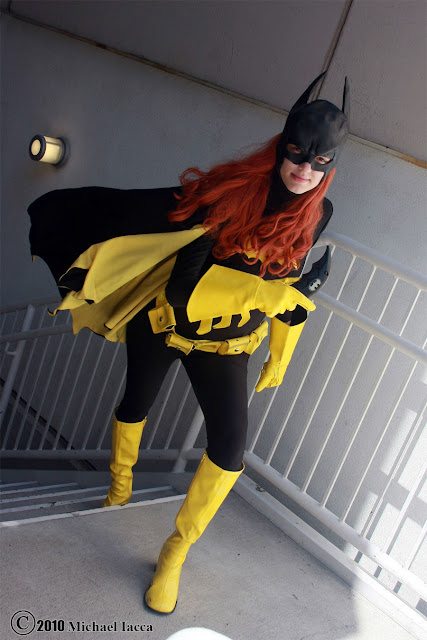 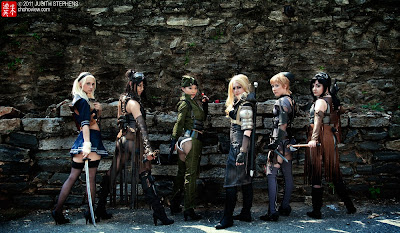 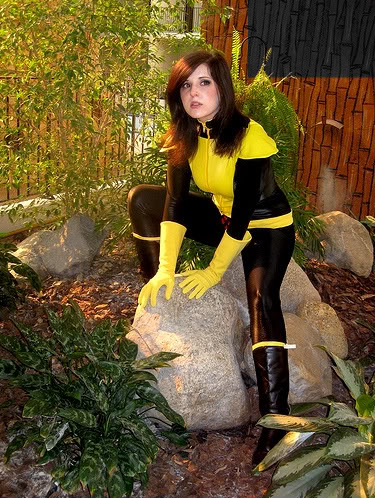 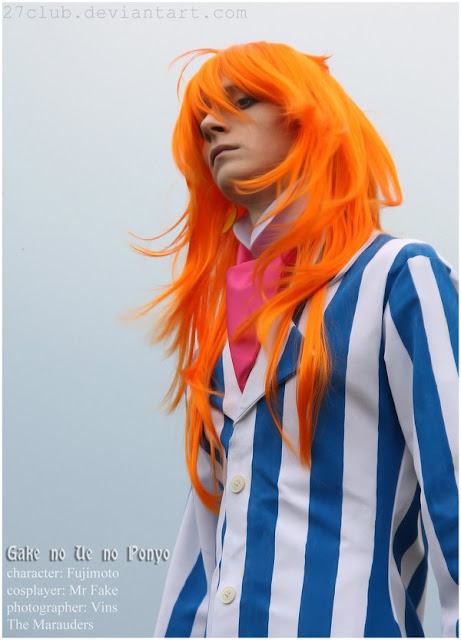 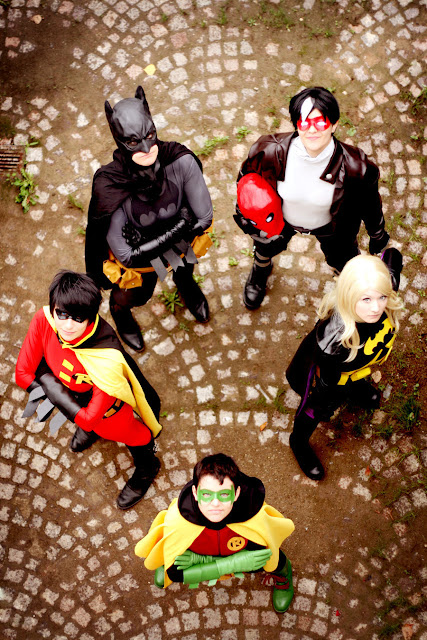 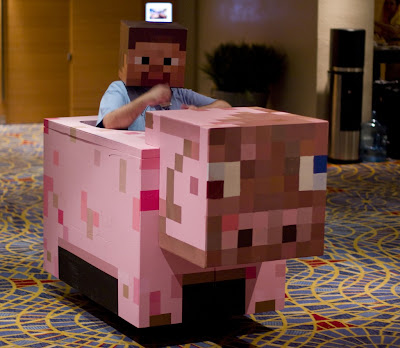